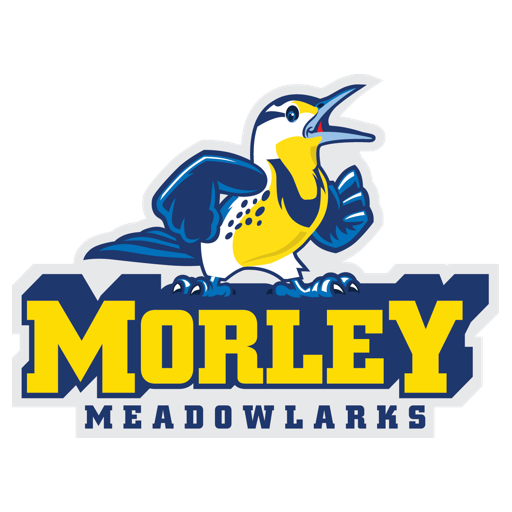 The Parent/StudentVUE portal is a component of the LPS Student Information System that allows parents/guardians to:

May Morley School was named after Mrs. May Morley, who was a Lincoln Public Schools educator from 1900 to 1946, when she retired.

May Morley School was built in 1960, and opened for students in September 1961.